Did someone say higher taxes and higher real estate prices were a good thing, because that doesn’t seem to be the case in New York City. In fact, people are fleeing the New York City area in droves, according to Bloomberg. New York City leads all US metro areas as the largest net loser with an estimated 277 people moving out of the area every single day. This is more than twice the 132 people who left the metropolis one year ago. Los Angeles and Chicago have also seen a triple digit net loss of 201 and 161 residents leaving in 2019, respectively.

These numbers were sourced from 2018 census data on migration flows to (and from) the largest 100 US metropolitan areas. These migration figures do not take into account the natural net change in population, i.e., accounting for births and deaths.

On the other side of the coin, cities like Dallas, Phoenix, Tampa, Orlando, Atlanta, Las Vegas and Austin all saw substantial inflows as a result of both domestic and international migration. Houston and Miami also saw enough inflows to rank them eighth and ninth, while Seattle rounded out the top 10 and was the only cold weather destination on the list.

In 10 of the top 100 metro areas, deaths exceeded births. Five of these of these locations are in Florida and, without migration, the cities would be shrinking in size. In 11 more cities, mostly in Utah and Texas, there were twice as many births as deaths. Provo, for instance, had a 5 to 1 birth to death ratio.

Phoenix was the greatest beneficiary of domestic migration, passing Dallas and adding more than 62,000 residents between July 1, 2017 and July 1, 2018. Dallas saw an influx of 46,000 domestic migrants while Las Vegas, Tampa and Austin rounded out the top five.

Some of the reasons that many residents continue to leave New York are the high home prices and local taxes. The same issues are also deterring people from moving to places like Los Angeles and Chicago.

In places like Hartford, Bridgeport and New Haven, Connecticut, close to 20,000 residents left last year. Places like Colorado Springs, Boise and Charleston reported more than 10 times as many domestic net movers as international arrivals. Among the 100 most populous metro areas, 28 shrank in total net migration, all due to negative domestic migration. Of the 72 areas that posted gains, 18 lost residents to domestic areas and had international migration to thank for their gains.

This article was recently featured here.

The article was republished under Creative Commons Attribution 4.0 International (CC BY 4.0)

Now is the Time to Defend the Final Haven for Privacy: Your Brain 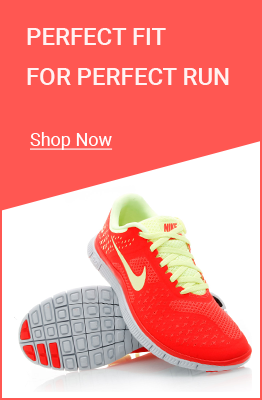